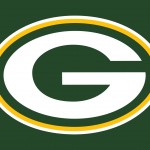 The Pack will be back

2) Troy Polamalu is in the last year of his contract, and will play with a vengeance.
3) The Steelers were the most dominant team in the AFC, despite a slew of injuries on both sides of the ball
4) Aaron Rodgers is the best QB in the NFC.
5) Ryan Grant wants to know the feeling of playing in the Super Bowl.
6) Ben Roethlisberger will never forget the pick six which helped seal the Steelers’ fate. 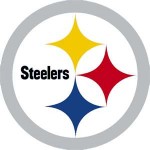 7) Packers won Super Bowl despite losing Donald Driver and Charles Woodson in the first half.
8 ) Steelers see this as one that got away.
9) Rashard Mendenhall must overcome an infamous SB XLV fumble, and an even more infamous off-season tweet.
10) The Packers and Steelers are still the most complete, battle-tested teams in their respective conferences.

NFL FOOTBALL at your command !