Who will win the Super Bowl ? 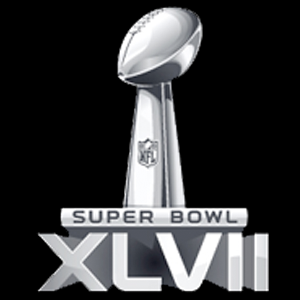 It is coming down to the wire. Either the New England Patriots, Baltimore Ravens, Atlanta Falcons, or San Francisco 49ers, will soon hoist the Lombardi trophy. As Super Bowl XLVII lurks around the corner, there are a few things to consider:

San Francisco 49ers – If they make it, it will be the sixth time in franchise history. The Niners currently sport a flawless 5-0 record in Super Bowls. Four wins for QB Joe Montana, and one win by QB Steve Young. It may be time for Colin Kaepernick to begin carving out his own legacy as QB of the Bay area franchise.

Baltimore Ravens – In this, Ray Lewis’ final season, the Ravens are on a mission to go out with a bang. They manhandled Andrew Luck and the Indianapolis Colts in the Wild Card round, and then upset the heavily favored Denver Broncos in the divisional playoff round. In 2001, The Ravens (and Ray Lewis) won the first and only Super Bowl they have ever played.

Atlanta Falcons – Coach Mike Smith, and QB Matt Ryan finally won their first playoff game in their 5 years together, when they pulled out a nail-biter against the Seattle Seahawks. This could also be the Swan song for future hall of fame Tight End Tony Gonzalez. After 16 seasons, he says he is “95 percent sure” this is his last season. Atlanta is 0-1 lifetime in Super Bowls.

The table is set. Be sure to check out this 2013 Super Bowl website for all the latest.